NZM is high energy Power Metal band with strong melodic vocal lines and edgy riffs. NZM is based in South Florida and was formed in 2010. Artists such as Yngwie Malmsteen, Symphony X, Deep Purple, AC/DC, Dio, Iron Maiden, Queen and Scorpions had a strong influence on NZM’s music.

At the early age of 7, Nick ’s musical training began as he received classical vocal and piano training. His musical ability continued and grew throughout his adolescence as he traveled and performed throughout Europe and Asia. He was strongly influenced by artists such as Deep Purple, Led Zeppelin, Queen, Dio, Iron Maiden, Scorpions and AC/DC.

In 2009, after the Malmsteen's tour in Israel and Russia, Nick presented his demo material to Malmsteen.
It caught Malmsteen's ear immediately. Nick’s musical journey has culminated in turning his dream into reality with his release of his solo album Freedom Has No Price. Nick was the first artist to be released under Rising Force Records other than Yngwie. Freedom Has No Price combines Nick’s classical training with rock music that inspired him on twelve inspirational original tracks. 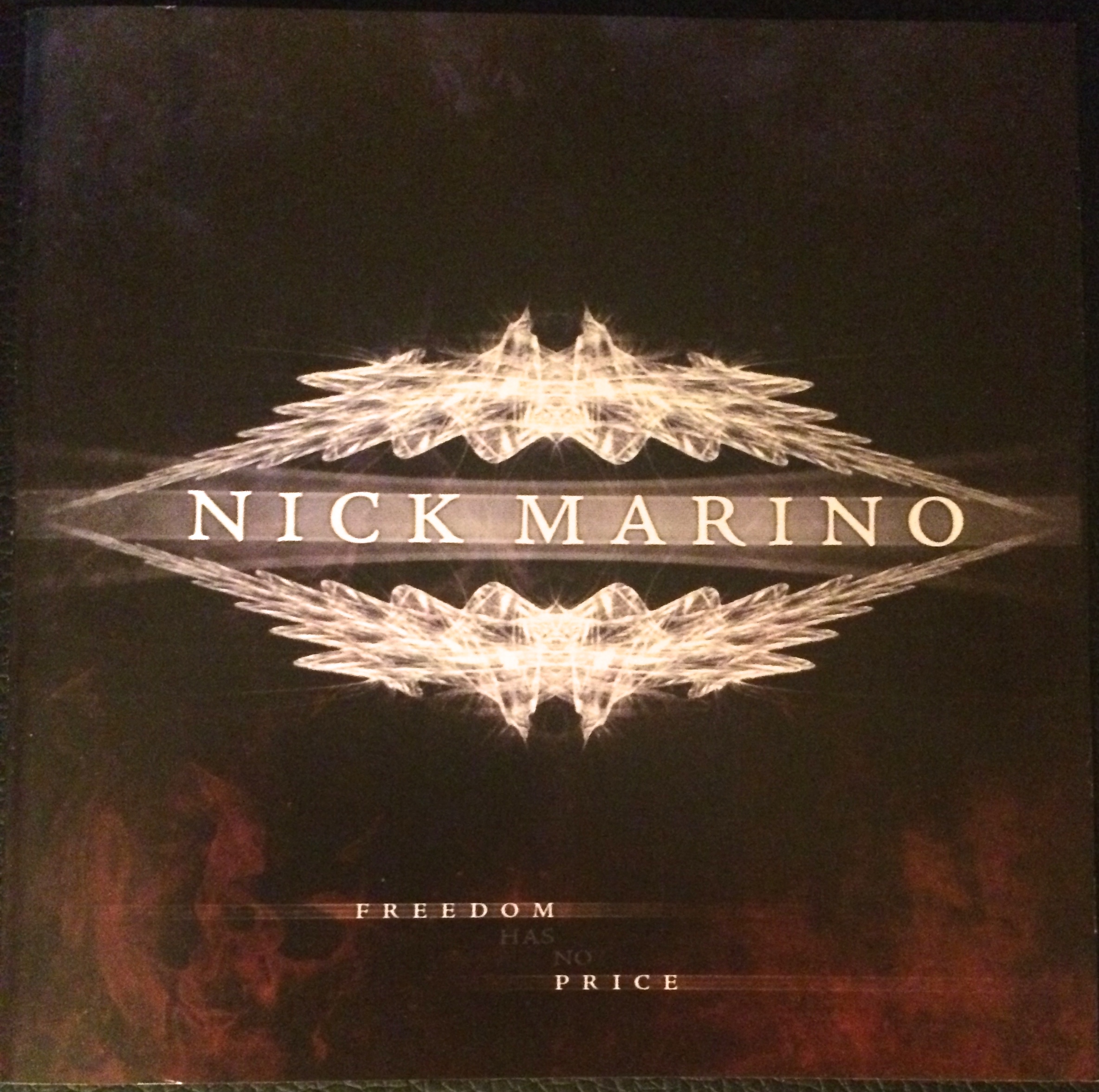 Nick formed the NZM Band as the lead singer and keyboard player in 2010.

In the summer of 2012, Nick become the lead singer and keyboard player of Yngwie Malmsteen's Rising Force. 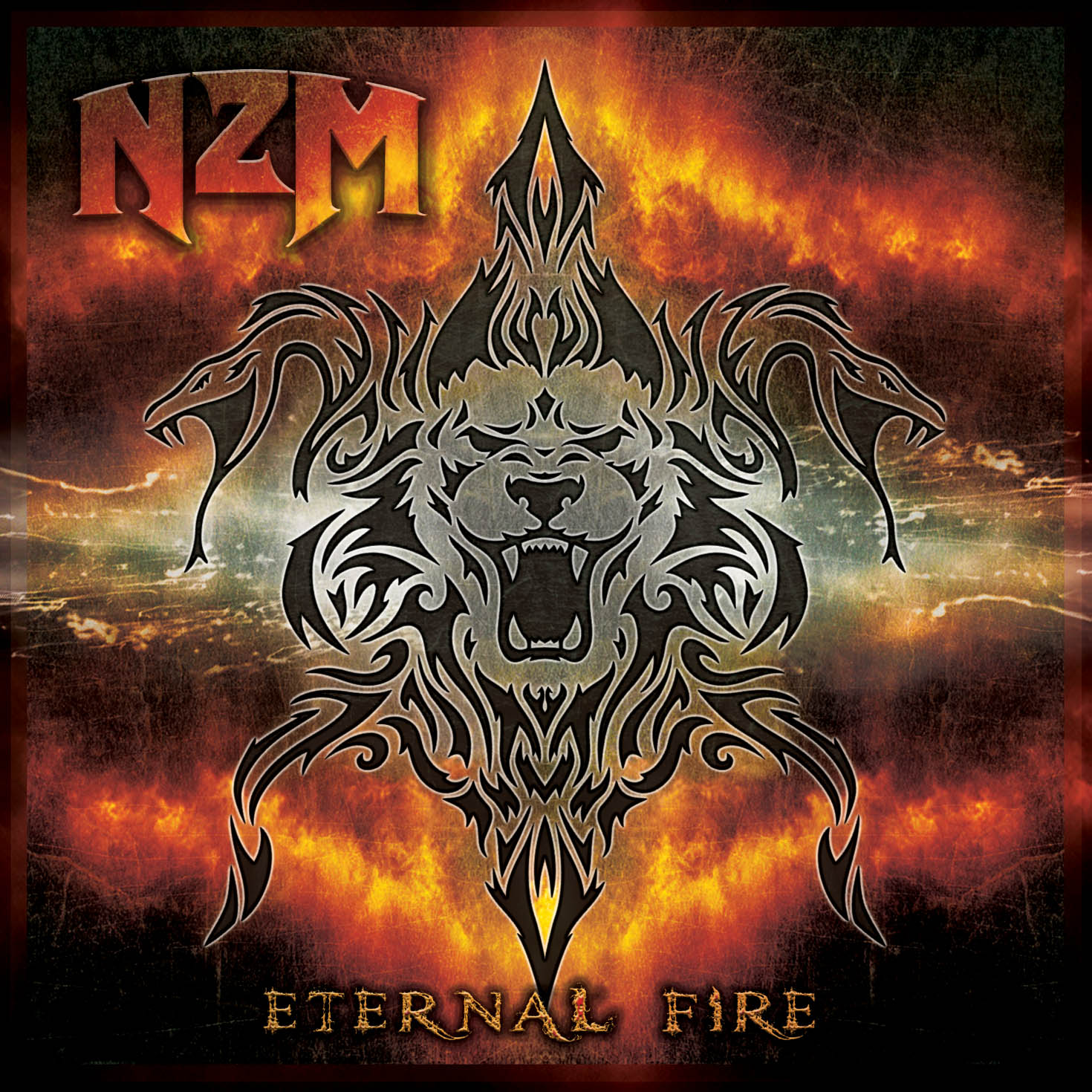 In 2015, Marino toured with NZM Band in Europe. 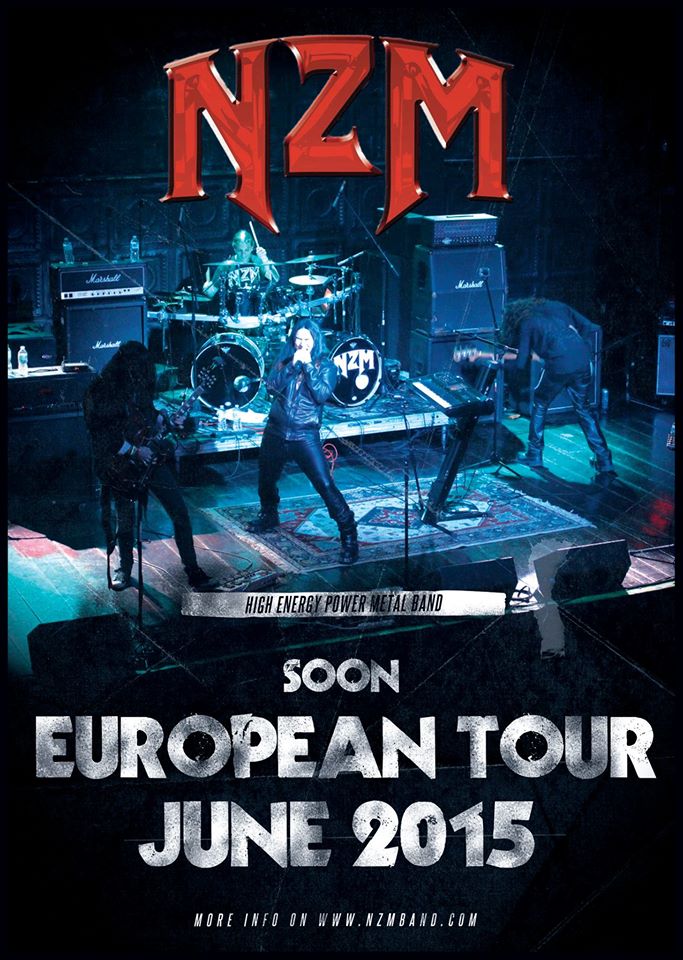 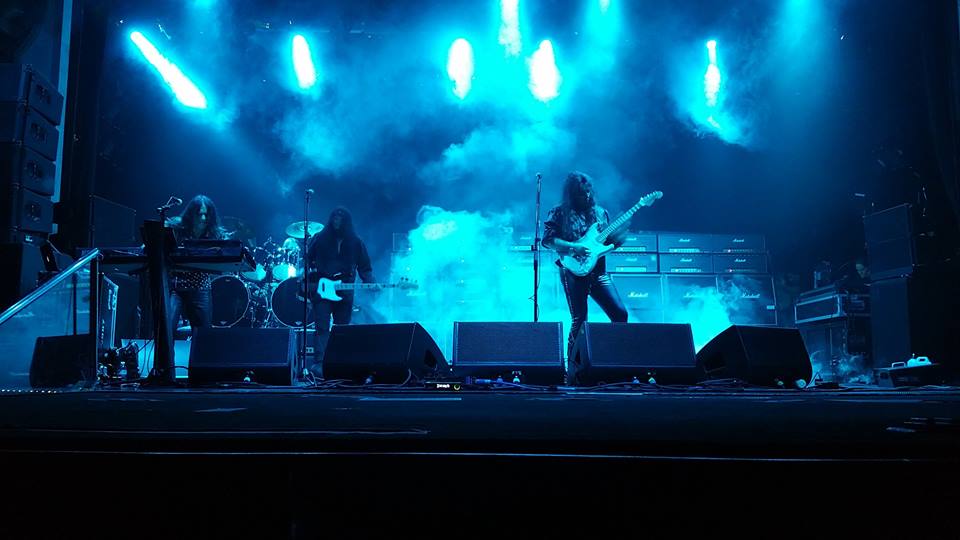 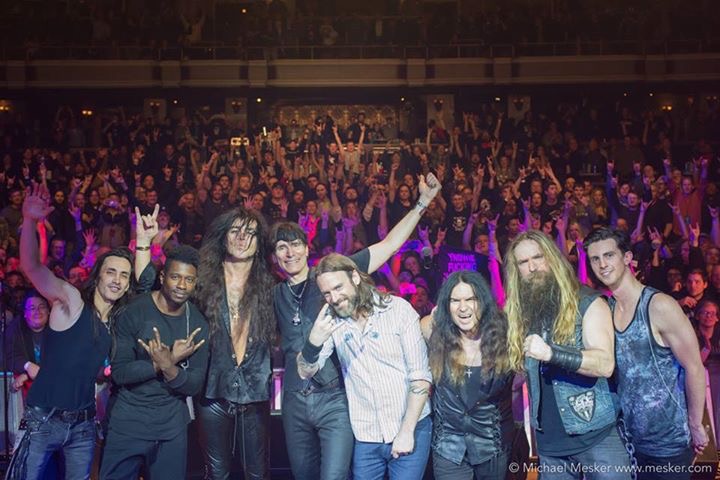 In October of 2016. NZM releases a new studio album Alive. 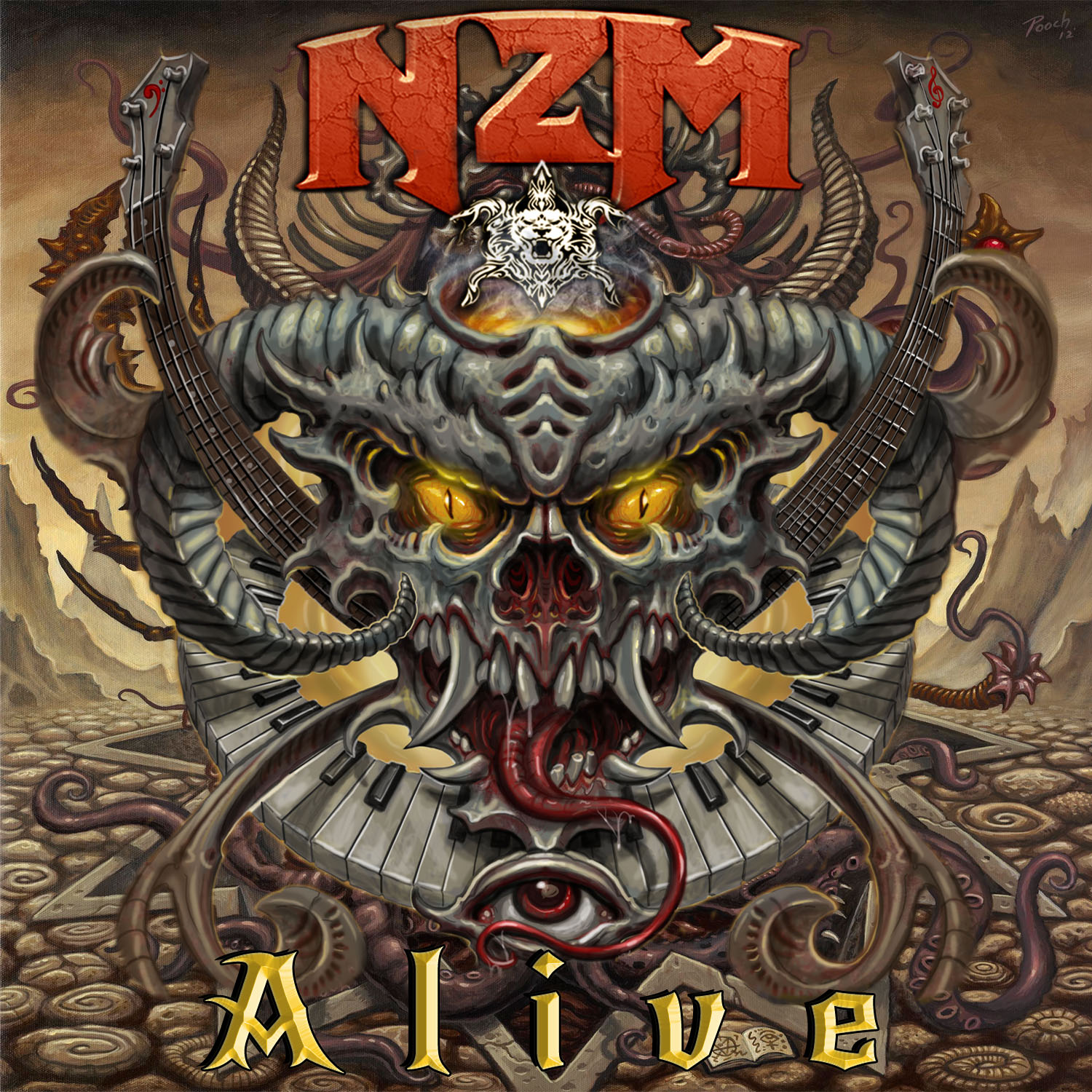 In October 2018 NZM released a new single "Under a Spell"

In September 2020 NZM released a new album "Time's running Out"

Assistance with all lyrics - Claudine Winsor

Recorded in "Beyond Dimension Studios"Davie, Florida

Mixed and mastered by Keith Rose